Alexander Technique – A movement re-education therapy that was created by a mid-19th century actor who tried to understand his own movement dysfunctions on stage. The emphasis is on observing and modifying improper movement patterns, thereby reducing physical stress on the body.

Craniosacral Therapy – A gentle method of manipulating the body’s craniosacral system (consisting of thin membranes and cerebrospinal fluid which surrounds and protects the brain and spinal cord) in an attempt to improve the function of the central nervous system, dissipate the negative effects of stress and enhance health and resistance to disease.

Reiki – A therapy based on universal life energy that serves to align chakras and bring healing energy to organs and glands. Utilizes visualization as practitioner acts as a channel for the life energy.

Rolfing – Used to reorder the major body segments, this technique utilizes physical manipulation and movement awareness to bring the body into vertical alignment. Treatments are offered in a 10-session series.

Want to hear about specials, tips, competitions and more? 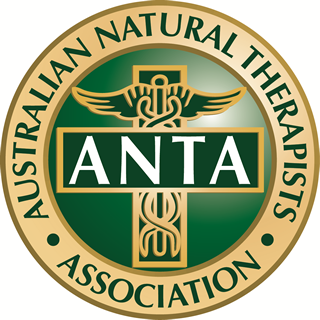 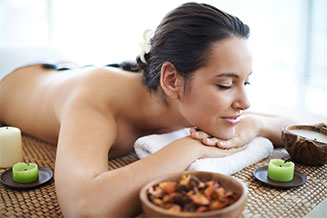 Qualified, Experienced, and Award-Winning Remedial Massage Therapy How would your life change if you could spend every moment living to the fullest? Dysfunction in the body or the mind isn’t always as obvious as…